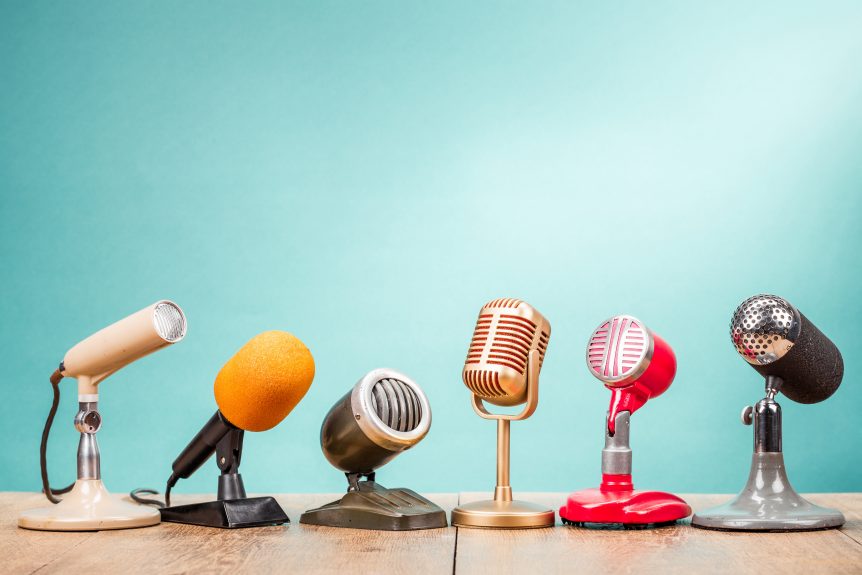 Q: What drew you to Matsco 12 years ago?

Matsco Solutions was a young company that was growing very fast. I was interested in working with technology and Financial Services, so Matsco was a great fit.

Q: Tell us a bit about your pre-Matsco career.

Before Matsco Solutions I was based in South Africa. I worked at Price Waterhouse Coopers after leaving school, and I originally wanted to be an Accountant. I later found it too mundane, so did some IT courses and started working for a IT company that sold and serviced Apple computers. I moved onto Dimension Data as a Helpdesk Analyst, and eventually I was promoted to the Helpdesk Manager. After some time as the Helpdesk Manager, I decided to travel and ended up putting down roots in the UK. It was then that I found Matsco.

Q: Tell us about your journey through Matsco, starting at your first role and office.

I started at Matsco Solutions as a Helpdesk Manager in the UK. I managed two people on the helpdesk in an office probably big enough for four people. As Matsco grew, we moved to Grosvenor Gardens, and I ended up managing eight Helpdesk staff and about 15 Engineers on an 18-hour shift. From there, I moved onto the Account Management team, and took care of about 30 clients before deciding to take an opportunity in Singapore with Matsco.

Q: What’s your first memory of interacting with technology?

Technology had always been something that intrigued me. I started working weekends at the age of 11 and had my first use of a computer running DOS on a Point of Sale System.  I saved up to get my own x286 machine with a monochrome monitor running DOS and some DOS games.

Q: Twelve years ago, did you have your sights set on a leadership role? If not, what changed and when?

I didn’t want to be a “techie” all my life as I was more a people’s person and liked working with others. At Dimension Data I was promoted from a Helpdesk Analyst to a Team Leader and then to the Helpdesk Manager – that was the turning point for me, and I knew then that I wanted to be in a leadership role.

Q: What do you see as the biggest difference between Matsco and other MSPs?

Matsco is a company that focuses on you as an employee, as well as the job at hand – it gives you the opportunity to learn and grow with the organization. At many other MSPs, you are merely an employee tasked with doing what you were hired to do. At Matsco Solutions, I worked with one of Matsco’s owners, Jim Serpi, from day one. He has been a mentor and provided guidance and support.

Q: What surprising lessons have you learned along the way?

Q: What’s your favorite memory during your time at Matsco?

There are many memories during my time at Matsco, as it’s been an integral part of my life. There is one memory that stands out, which was working with the management and the engineers late at night and into the morning to ensure we had completed the project on time. It was a great illustration of teamwork and dedication to the client.

Q: What do you always tell new hires or Matsco candidates?​

They should never be afraid to ask questions.

Q: What else should we know about you?

I am someone that gives 100% to something that I start and have never treated any of my positions at Matsco as “just a job” – every role I’ve had I have made my own.

Q: What’s the best advice you ever received?

I was once advised to embrace every moment and interaction as an opportunity to learn. As a result of this, I stopped taking things personally.

Q: Who are your biggest influences?

My mother is the biggest influence in my life. She has demonstrated working hard and dedication and shaped who I am today.

Q: How do you spend your time outside of work?

Mostly spent with my family relaxing, reading up on my interests.

Q: How do you balance work and family demands?

Matsco Solutions has been very flexible with me and I think this has helped me achieve some balance in work and family demands.

Q: What are three unique facts about you?

Q: How do you want to improve yourself in the next year?

I’m currently focusing on communication with my team members and becoming a better leader.

Q: What are you most looking forward to in the next year?